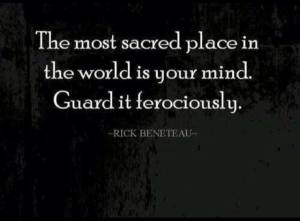 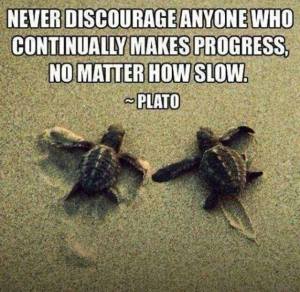 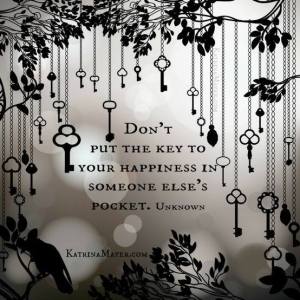 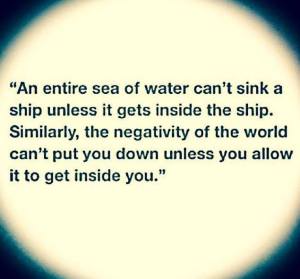 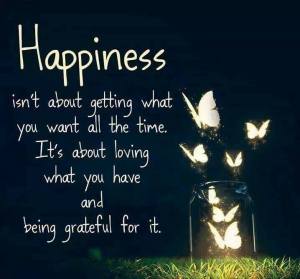 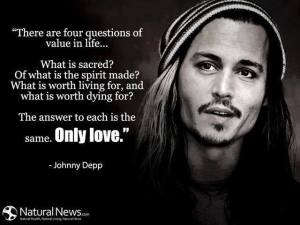 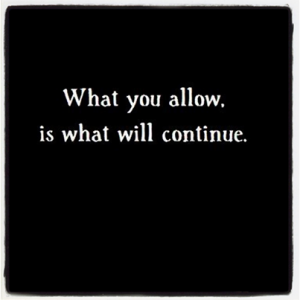 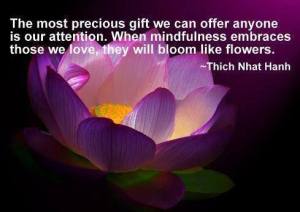 In “Year 26” a young newly married Indian guy living in New Zealand explains how his arranged marriage took place. Compared to a Western culture approach he considers the benefit of longevity of his marriage is worth the effort of not becoming emotionally involved before his marriage. Now he is married and living away from his home country he and his wife are very happy? What can we learn? 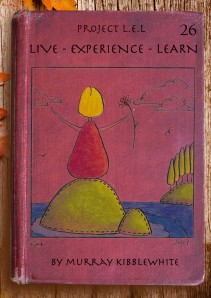 The door to the lunch room opened and a Chinese female teacher bustled in carrying her lunch. Michael looked up saying, “Hi Alison. How are you?”

Barely looking at him she began clearing space on the bench to lay out her food, she responded, “Fine thank you. And you?”

Michael paused as he reflected on this intelligent woman who was the head English teacher, then decided to get her opinion. “Great, but could be better if my Chinese students would be prepared to ask and answer questions in class!”

Alison looked at him for a moment to see if he was kidding her, then replied, “You know Chinese girls – they don’t want to lose face!”

“Maybe so!” Michael agreed then challenged her, “But if they can’t answer questions in class how do they handle a guy asking them out on a date?”

Taking on her teacher’s role Alison responded with a brief explanation. “That’s a different situation and if they were still at home in China their mother would organize meeting a potential husband and if she can’t do it she would use a marriage broker!” Pausing a moment looking up as the door opened, she added, “Remember there are many more unmarried men than girls in China – the result of our one child policy.”

Aware of the arrival of Manpreet, the International Marketing Manager, Michael continued his way to the white board saying, “Let me show you my theory!”

Quickly drawing a triangle divided into five levels, Michael began to explain each level. “The lowest level can be called Attraction. This is the chemistry that occurs between two people when they first meet.”

Alison smiled as she remembered a past experience, then return to the present saying, ‘I know what you mean. Go on.”

Pointing at the second level Michael continued, “Here is the bonding period where each person discovers similar Interests, Hobbies and Education standards.”

“Correct.” Michael agreed as he noticed Manpreet nodding as well, and then continued. “The third level is finding out and accepting the other person’s values. These are the things that you believe are important in the way you live and work.”

Michael wrote the words on the whiteboard then added, “Also, Political, Social and Aesthetic matters.”

‘What next?” Manpreet questioned.

Michael smiled to himself, keen to hear their views on the top two levels. “The next level is the Physical level – this is where sex happens!”

Neither Alison nor Manpreet reacted outwardly so Michael felt they must accept this level so proceeded to complete his theory. “And after all these levels have been completed the couple achieve – Love – or in my mind “Romantic Love!”

Still no comments from the other two, so Michael added humorously, “Here in Kiwiland it is quite normal for a guy and a girl to be attracted at Level 1 and then go straight to the physical level at Level 4 and then consider they are ‘in love’!”

Download the rest of the story for free at Smashwords 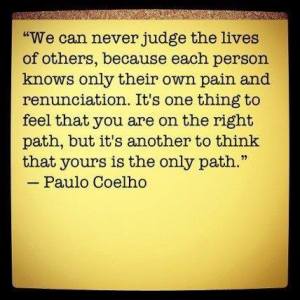