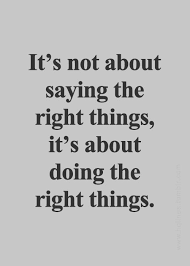 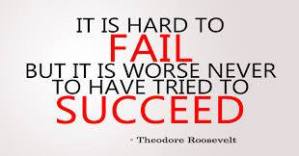 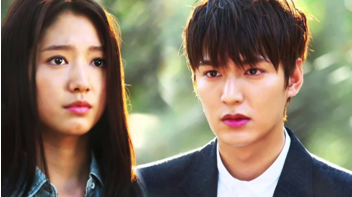 We are all here to live every situation you can imagine, good or bad; right or wrong; positive or negative. Why? So we can learn from the experience as part of the adventure of life.  Murray Kibblewhite

Blair was the English name used by the Korean ex-student from one of Michael’s business classes.

Over lunch one day Blair disclosed the two reasons for coming to New Zealand. The first was to get overseas experience. Having just finished his three-year compulsory military training, he was keen to get away from the confines of army life.

The second reason was unusual. He had to get away from his girlfriend to obey his mother’s demands. As a staunch Christian, his mother would not agree to him having this person as his girlfriend. When Michael asked why? Blair explained his girlfriend was a “Shaman” as she had a physic gift! She could predict the future, which was against the beliefs held by his mother!

He also went further to explain that his strict Christian upbringing forced him to leave his Kendo lessons. When Michael inquired further Blair responded that at the end of each session they had to bow to a photograph of the Master. As a Christian, it is forbidden to worship an idol so he could not continue his classes.

Michael suggested to Blair that by being away from his mother he was learning to be strong and independent and therefore he could re-approach his girlfriend again! Likewise, he could return to Kendo and be flexible in his thoughts and bow to the photograph out of respect, not obedience!

Check out the complete story at www.smashwords.com/profile/view/murraykibblewhite

Learnings– Problems cannot be solved by changing the outer world. The learning is to realize that every problem is an opportunity to overcome the issue so as to gain enlightenment.

All life’s experiences are opportunities to learn. The challenge is to decide, what are the real lessons to be learned?

Use this link to reach the Blog  www.wordpress.co/projectlel 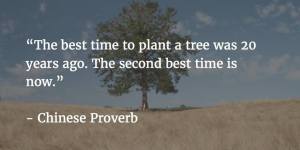 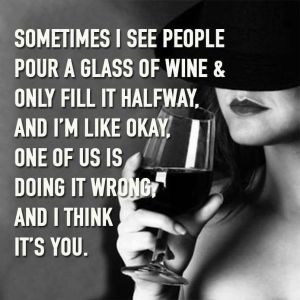